Ed Warren was most recently the Mayor of Longreach Regional Council; a position he won at the 2016 Queensland Local Government elections, and retired in 2020. 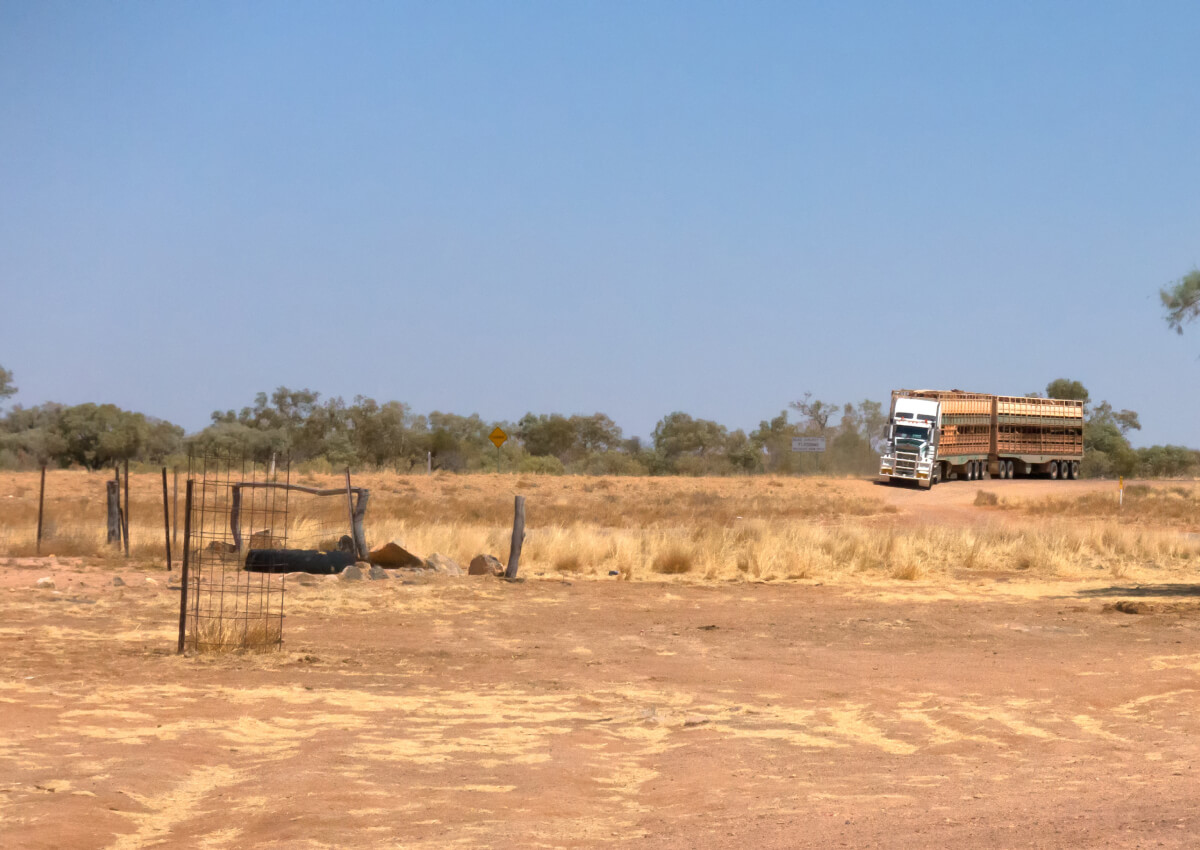 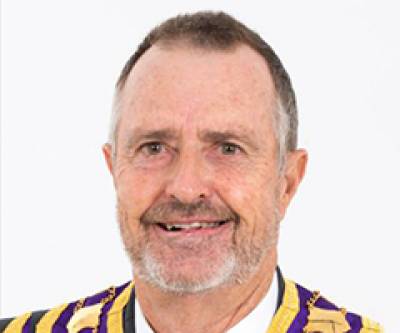 Edward (Ed) Warren was most recently the Mayor of Longreach Regional Council; a position he won at the 2016 Queensland Local Government elections, and retired in 2020, not re-contesting that election.

Ed’s background is diverse and covers successful small business ownership in agriculture and non-­agricultural areas. Ed was the inaugural Chairman of the Central West Health and Hospital Board; a position he held from its inception in 2012, through to May 2016 at which time he retired to commit to his re-entry into local government mayoralty. Previously he was Mayor of the Winton Shire Council and a councillor on the same for over ten years.

Ed has worked through Queensland in the agricultural services sector between 1976 – 2007 and from 2008 to 2015 owned a rural enterprise near Nyngan in New South Wales. Ed has lengthy experience in governance and public, not-­for-­profit, and private administration. His leadership and strategic thinking skills have been developed through his roles in local government and public health governance, along with his own successful small business enterprises. Ed is passionate about supporting not only his own community but also the entire region and greater North Queensland region. His networks are extensive throughout the greater region.