Richard works throughout Mackay and the surrounding regions. 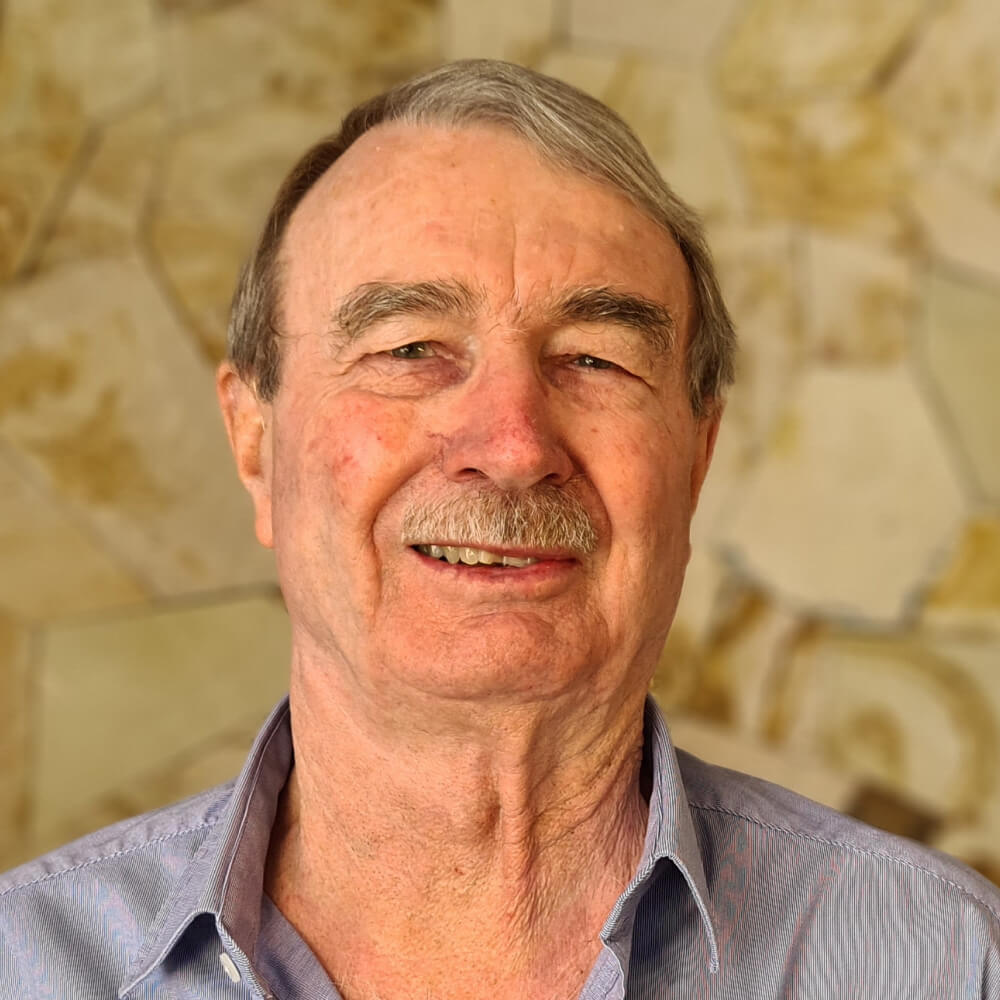 Richard Lewis is a familiar face in the industry with over 24 years working as a Farm Financial Counsellor previously with the Queensland Government, the Rural Financial Counselling Services – Central Southern Queensland and now the RFCSNQ.  Richard services the Mackay, Whitsunday regions as well as the Isaac region in collaboration with fellow RFC, Emma Cook.

Born and bred in Queensland’s Burnett region Richard’s no stranger to the land and the challenges faced in running a rural enterprise. He sees being an RFC as not just a job, but being a part of a community he's passionate about.

Richard’s work can involve working with people with major cashflow problems, to others wanting to change structure. RFCs help people look at where they are and where they want to go -providing direction but ultimately the choice is up to them.

"The biggest challenge I find is that a lot of people with financial problems don't get us involved until it's a very serious problem. I can't stress enough that if individuals moved to assessment much sooner there would be a lot more options.”

Richard is based in Mackay and services the Mackay, Whitsunday regions as well as the Isaac region in collaboration with fellow RFC Emma Cook. Richard and his RFC colleagues will ensure no part of North Queensland goes without a dedicated RFC to travel to and meet with clients.

Operators will benefit from contacting Richard to help identify ways to become self-reliant in business and to better manage change and adjustment.

Richard can work with you to develop options and support you during the decisions making process.

Client's information is treated in the strictest confidence and services are free and independent of financial institutions, welfare agencies and government.

Call
Richard
"I’m here to assist you with any issues you may have with your financiers. Sugar and Cattle businesses are my speciality."

Richard works throughout Mackay and the surrounding regions. 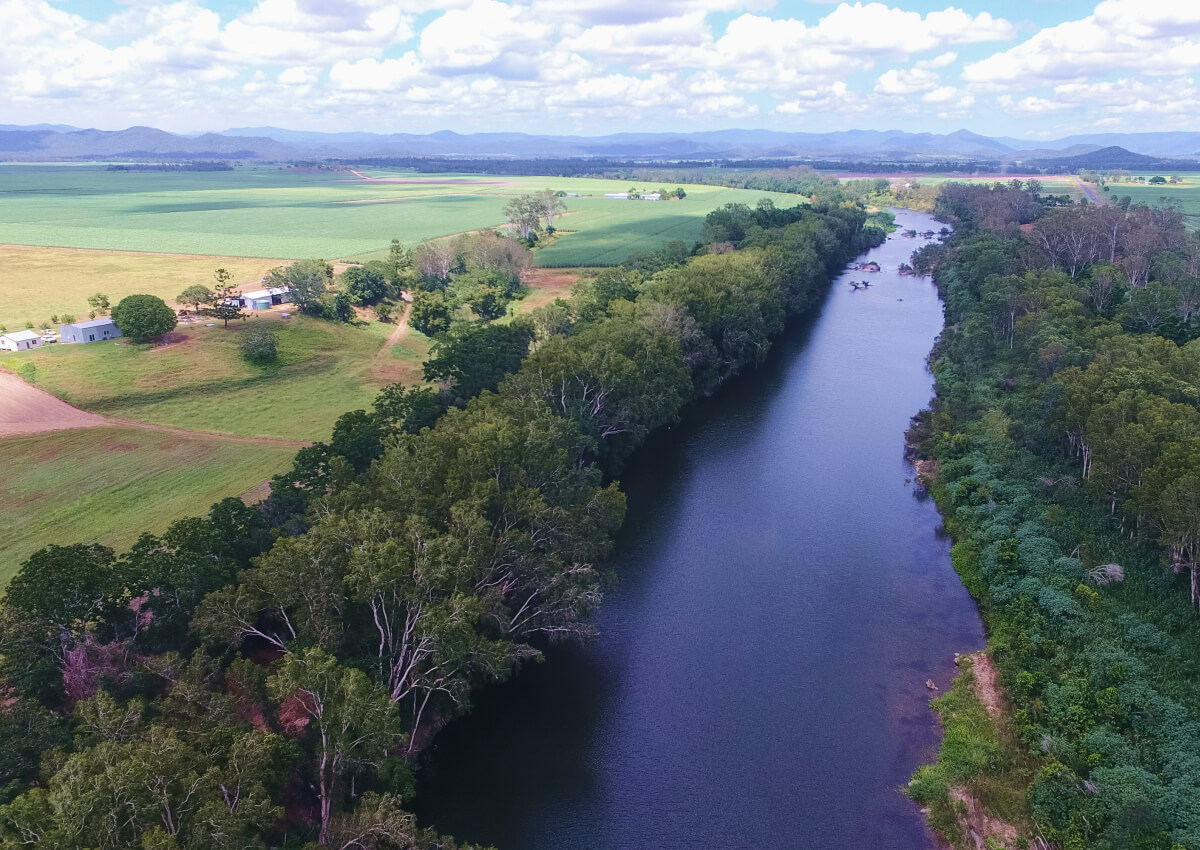